← more from
Lumière Noire
Get fresh music recommendations delivered to your inbox every Friday.

The Legend Of Time 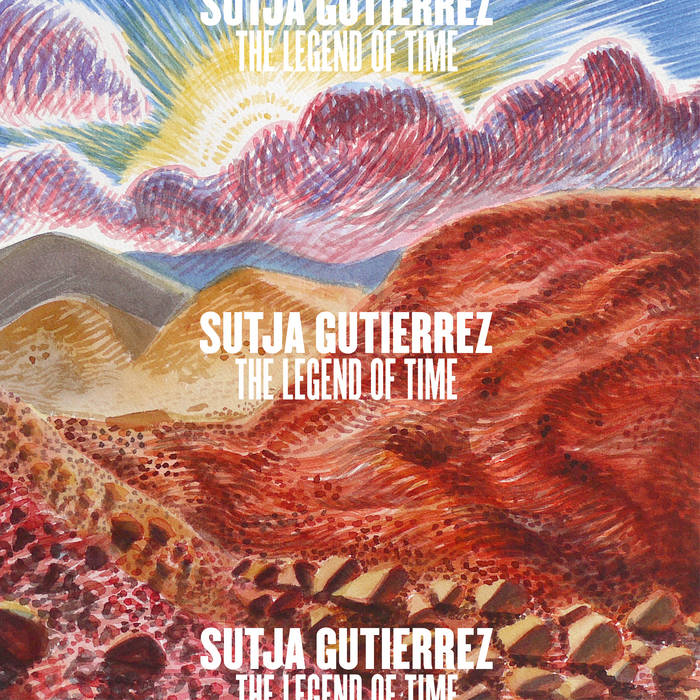 The track "Lawyers Of Dystopia" is only avalilable on the digital version.

1 – CAROUSEL (featuring Yula Kasp)
“Who’s the master of your temple... You’re the master of your life” …
This track is a mechanical polyphony of dancing souls being reprogrammed, assembled and prodded by Sutja. Yula Kasp’s additional lyrics and yearning vocals (the centerpiece of her brilliant LP on Kill The DJ Records) brings Sutja’s musical universe to a higher point.
2 – THE LEGEND OF TIME
Time is an untamable legend. The story behind the title is inspired by a novel by Federico García Lorca. Camarón de la Isla adapted the poem “La Leyenda del Tiempo” on the eponymous 1979 album.
This drum-led structure is supported by a strong underpinning of bass and synth, which coalesces into an alarm call merging electronic, psychedelic, rock, post-punk and disco.
This track is one of the highlights of the EP.
3 – CAROUSEL (Sebastopol Remix)
Time to hit the Autobahn. Sebastopol is the Teutonic alter-ego of French DJ and producer Sébastien Bouchet. Exquisite disco flourishes and elegant vocals by Sebastopol elevates this remix to the status of original track.
4 – A WAGE OR A CAGE
Effort, work and sweat without any rewards – sounds familiar? Is this the new normal?
This track expresses the paradox, drifting along the cadence of human voices, sustained even after the music ends.
5 – LAWYERS OF DYSTOPIA.
This is a hymn created for our era’s dystopia. Our leaders’ discourse is a joke, so we probably should just lighten up. The tempo may be slower, but Sutja’s depth still comes through.

Bandcamp Daily  your guide to the world of Bandcamp

Nightmares on Wax and Bremer McCoy stop by with their sublime new LPs.